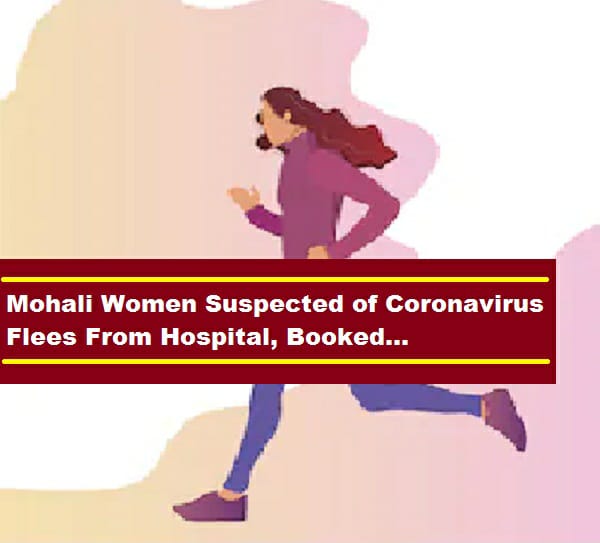 The Press Trust of India (PTI) in its today’s (March 20) report informed how the deadly virus had gained entry into Punjab, the land of plenitude, sending shock waves among the people of the state.

Quoting police as saying how the first-ever coronavirus case had come to light in Punjab, with a 26-year-old woman, suspected to have contracted the corona virus, booked for fleeing from the hospital here.

The report further elaborated that the woman, a resident of Mohali, had reportedly returned from the US and had to be rushed to a government hospital in Chandigarh for a spot check-up.

The PTI report, quoting police sources said, the police received a distress call from the Postgraduate Institute of Medical Education and Research (PGIMER) authorities informing the woman had fled the hospital earlier in the day, following which the woman was booked under various sections of the IPC.