Mantram, one of the best nursing coaching institutes in Chandigarh, has proved its credentials as a perfect guide to its students, in many ways than one. It has always stood for the cause of the students and played a proactive role in their holistic growth and addressed their concerns. We, at Mantram, have been receiving valuable suggestions/ advisories from a cross section of the students from Tricity: Chandigarh, Mohali, Panchkula and its neighboring states of Punjab, Haryana and Himachal Pradesh on issues confronting them.

For over a period of time, we have been receiving suggestions to start special tuition classes for those who had certain doubts in their minds and wanted to improve upon. Buoyed by the overwhelming response/feedback received from them, we started tuition classes for nursing students, which, of course, is a whole new concept in the field of Nursing Coaching. The initiative received a huge round of applause from one and all. 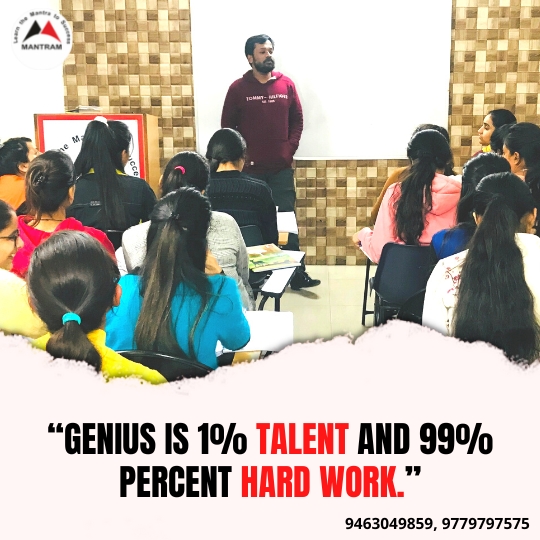 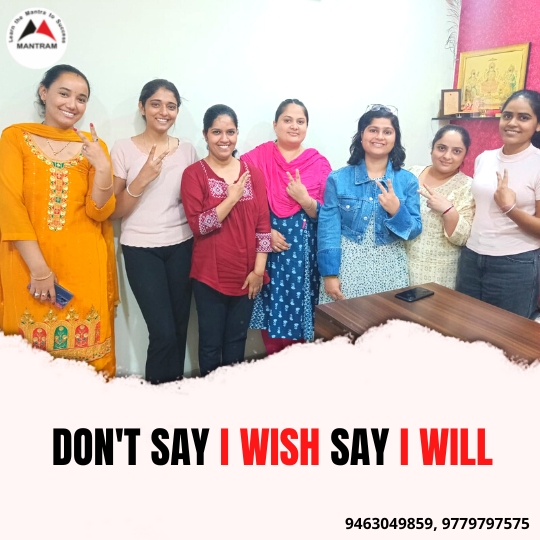 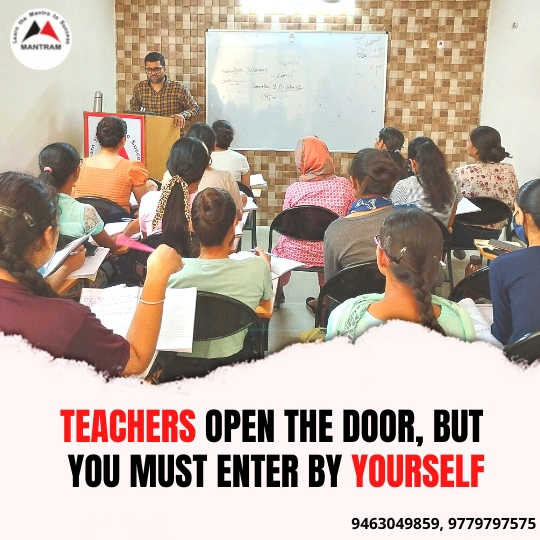 Mantram, which has emerged as the perfect Mecca for nursing coaching, is located in close proximity of Panjab University and Postgraduate Institute of Medical Education and Research (PGIMER), which makes it the most favored hotspot for nursing aspirants. It has helped to shape careers of countless of career makers, who have been appreciative of our initiatives in terms of imparting timely guidance to them. Its competent faculty with rich experience in the field is Mantram’s another hallmark that makes it stand out among its competitive peers.

Mantram has taken upon itself the onus of imparting the best available Coaching for Nursing students from across the country. Keeping up with the aspirations of the nursing students, the academy kick started tuition classes for those who find themselves at sea to answer their questions/queries relating to a particular subject/topic on their own and want to improve upon them. They look up for solutions to their own satisfaction and see their doubts, if any, cleared. By doing so, the academy has opened up a window of opportunities for the beneficiaries. 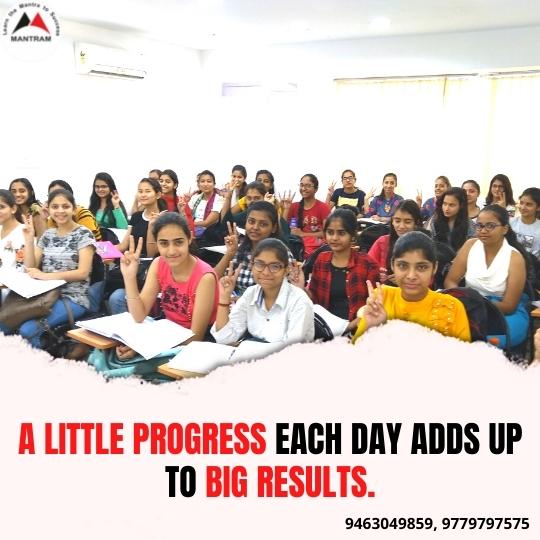 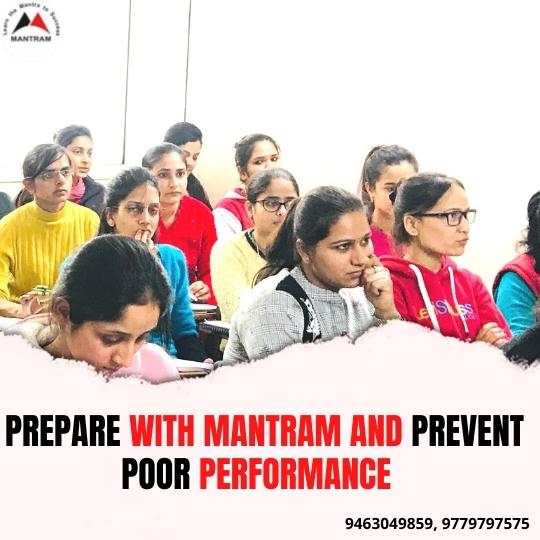 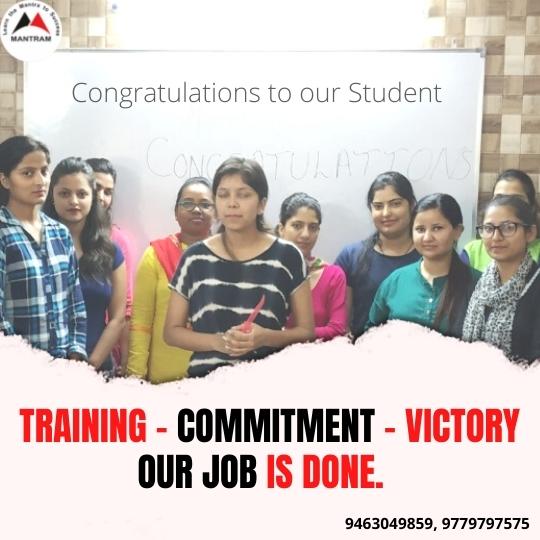 The special tuition sessions, being offered by the academy, have been designed by the expert minds to help out the students who are pursuing diploma in GNM, graduate-degree in nursing (B.Sc./ post basic) and post-graduate degree in nursing (MSc), et al. The academy is also toying with the idea of adding new features to the concept so as to make it more comprehensive and worthwhile for the students, in view of the persistent demand from the beneficiaries.

The special Offline/Online Nursing Tuition sessions have been designed for ANM, GNM, BSc Nursing, Post Basic Nursing and MSc Nursing students as per their suitable timings and budget constraints. The Nursing tuition are being given under the watchful eyes of a team of highly competent faculty. The specially designed tuition model offers an opportunity for those who find themselves at sea in a particular subject and seek to make up for other deficiencies as might adversely affect their career trajectory. The initiative has given a reason to rejoice for those who found themselves stuck in a spot.

We feel elated to launch Online GNM  Coaching for the nursing aspirants. At Mantram, we have been a beacon of light for thousands of students over the past 10 years offering efficient guidance and best GNM Coaching. 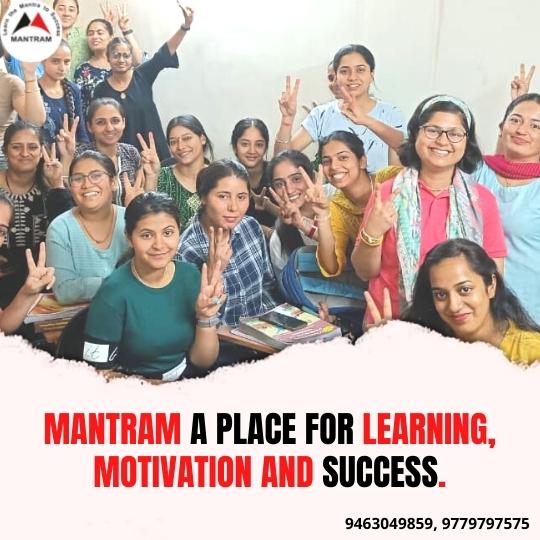 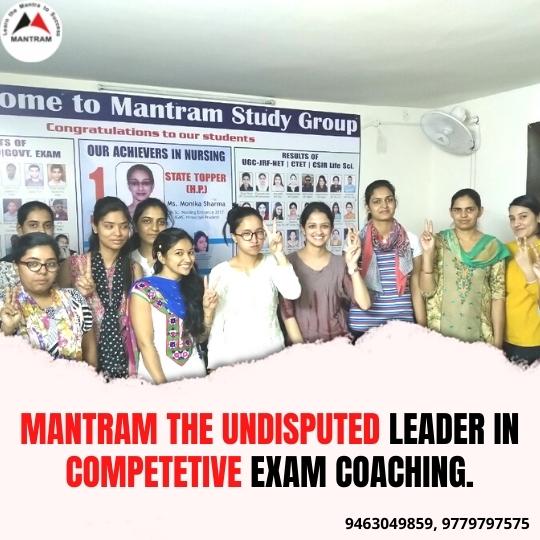 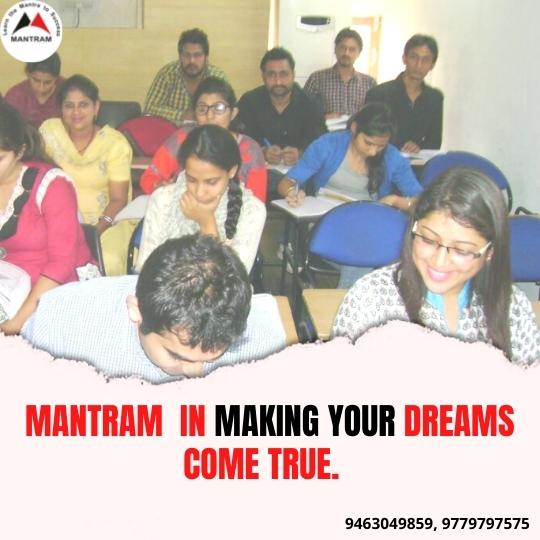 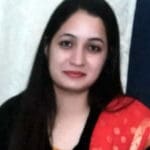 I am really very thankful to Mantram Nursing Coaching Institute in Chandigarh as they have helped me immensely in my selection. Divya Mam has really helped me out by boosting huge confidence in me to face interview with her invaluable guidance. I highly recommend joining Mantram to future aspirants to fulfill their dream of becoming Nursing officers in Govt. sector. 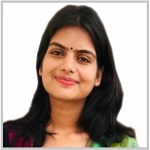 Hard work pays off. One has to stay focused and solve maximum nursing test series but prepare smartly and precisely under proper guidance and Mantram Nursing Coaching Academy has proved to provide all and it was a single stop nursing solution for me to crack norcet exam. Nursing Aspirants are highly recommended to join it. 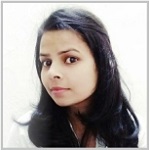 My heartiest congratulations to Mantram on achieving great result in NORCET 2020. I joined Mantram due to its renowned presence in the field in Nursing Exam preparation and decision was worth investing. Their precisely prepared nursing study material and test series was more than enough to achieve it. Thank you to the whole team of Best Nursing Coaching Centre of Chandigarh @ Mantram. 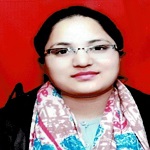 I awe my success to Mantram Nursing Academy Chandigarh. I joined their Online Nursing Coaching. They have excellent faculty. They organized the online nursing classes on ZOOM APP with proper schedule which they follow rigorously. Their nursing study material covers each and every detail of the syllabus and quality is well appreciated. Their frequent test series helps in continuous assessment.

Our Students Have Been Selected in...